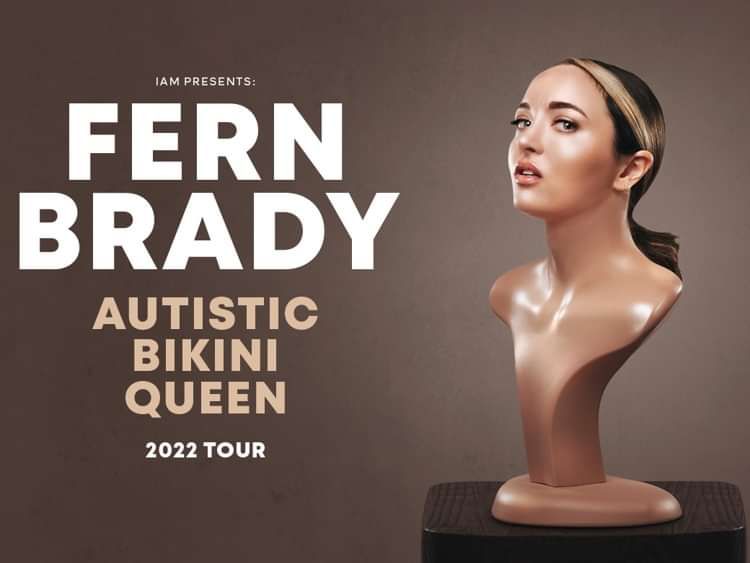 Following a sold out tour across Europe and Australia in 2019 and her most recent BBC stand up special Power & Chaos, Fern Brady brings her fifth solo show Autistic Bikini Queen on a nationwide tour.

Scotsman - "She’s absolutely fearless – there’s nowhere she won’t go and nothing she won’t say on stage and she’ll switch from snarling and menacing to sweet and girlish in an instant. It’s a killer combination"

**** She is distinctively acerbic and scathing but, most importantly, hugely entertaining too. (Evening Standard)

By signing up you agree to receive news and offers from Church Dundee. You can unsubscribe at any time. For more details see the privacy policy.